City at a Glance

Existing for thousands of years, Syracuse features a rich blend of cultures and civilizations. With numerous archaeological sites and architectural styles, the city creates a haven for ancient history addicts. Discover the Greek, Roman, Arab, and Norman influences on the city, sometimes coexisting in one building. Mt. Etna, the world's most active volcano, rises to 10,912 feet north of the city. Syracuse has served as a muse for writers, from Greek playwrights to Romantic era poets. Even today, the city's artisans produce papyrus paper, puppets, and pottery inspired by craftsmen from the past. The charming streets, golden beaches, and crystal blue waters complete the picture of a Mediterranean paradise.

Explore the Program in Syracuse

What to do in Syracuse 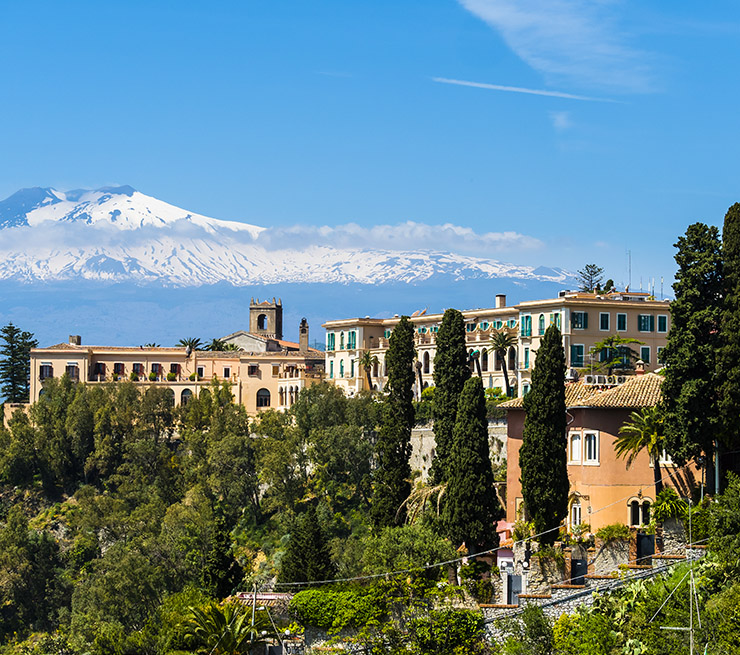 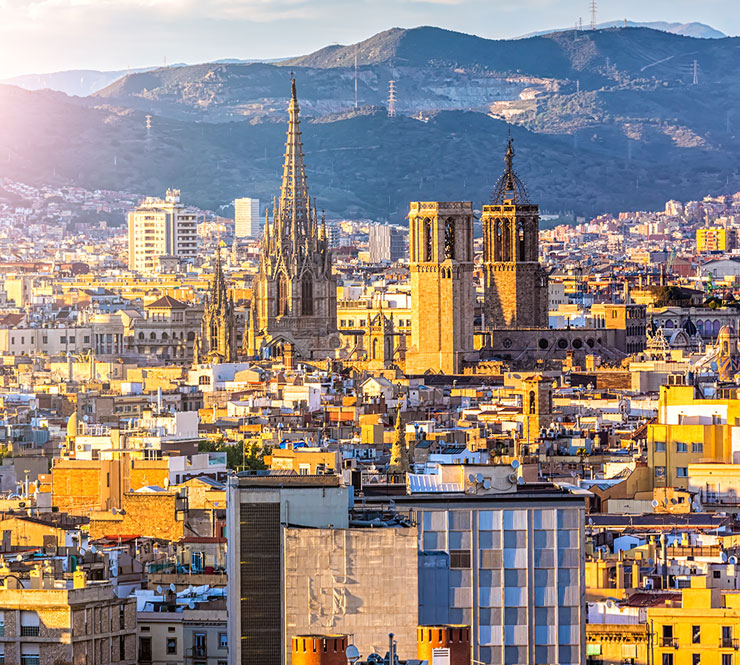 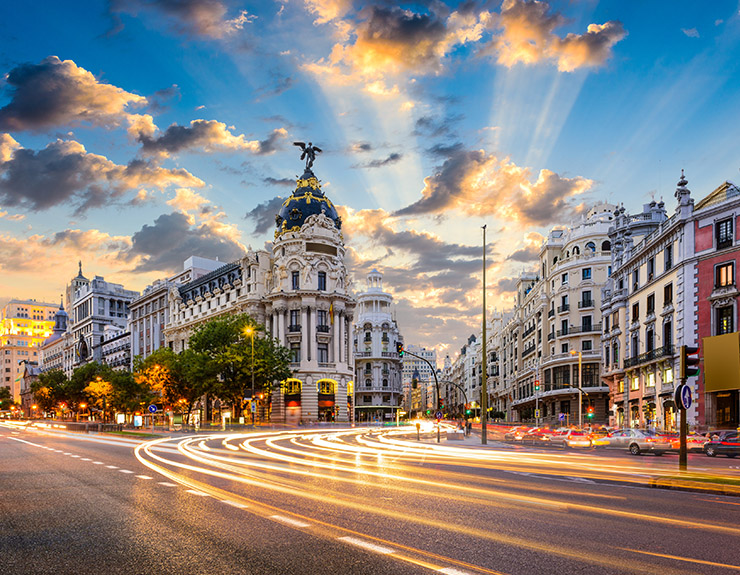 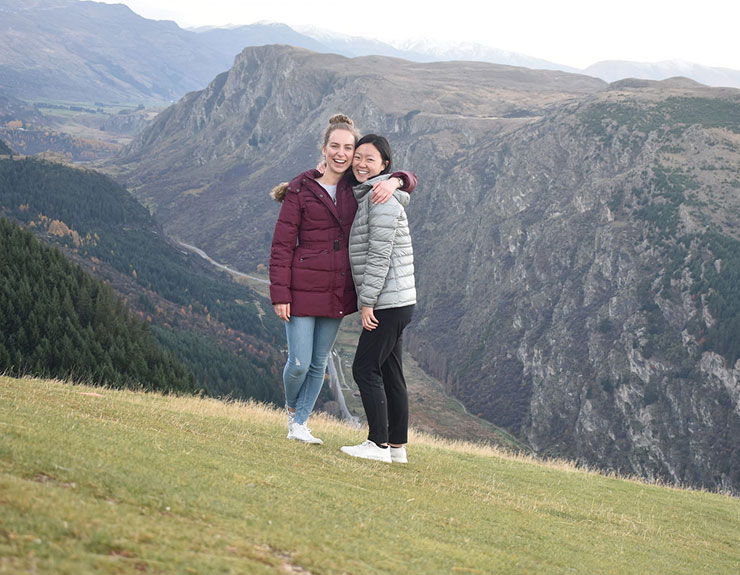 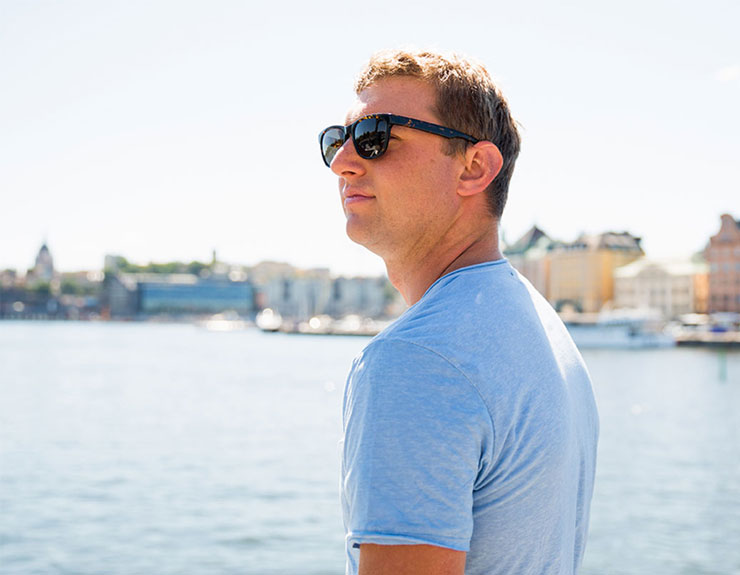 Abroad but not alone: how to cope with loneliness 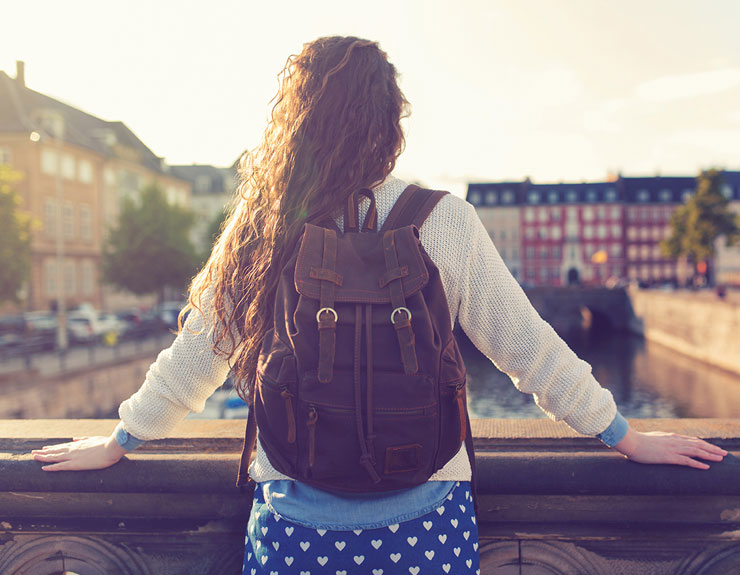 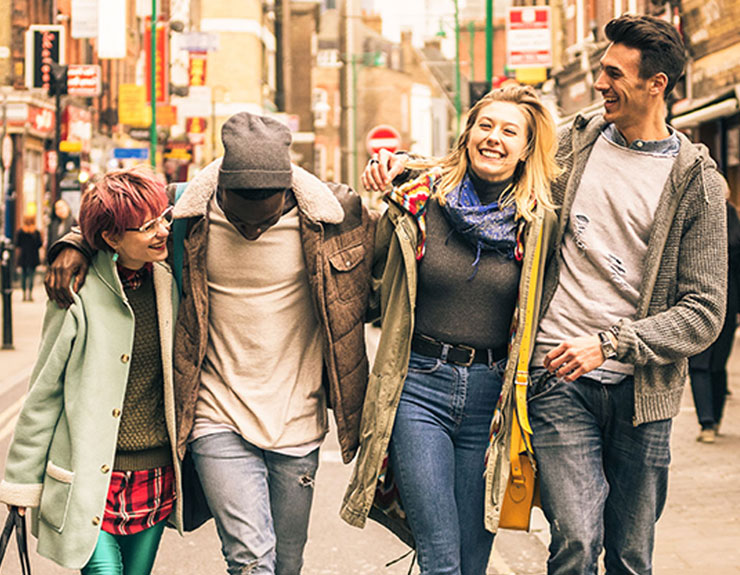 How to make friends with locals while abroad 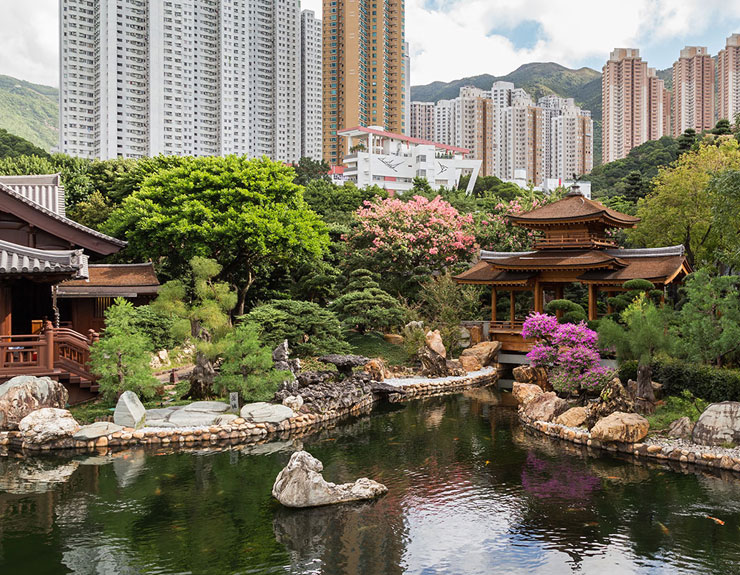 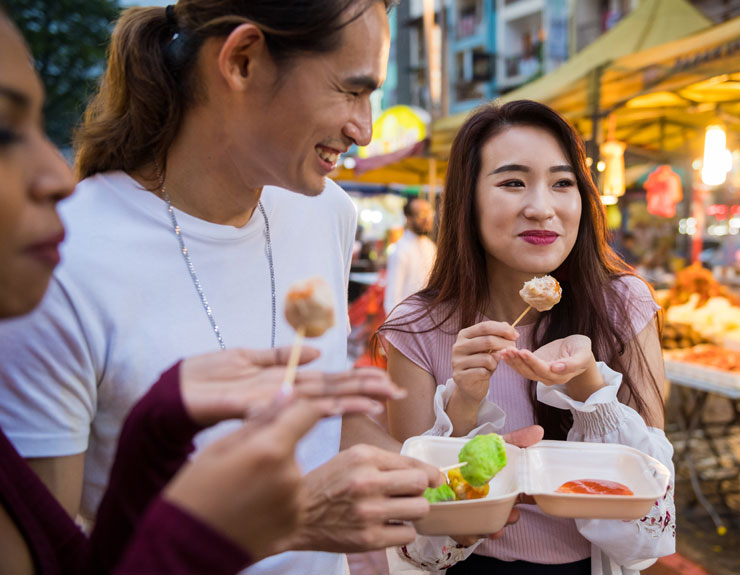