Its history extends 3,000 years, but Beijing, China is the world's top technology hub. Explore Asian studies, political science, computer science, and biology while you expand your Chinese language skills by taking a language course or other courses in Chinese at the prestigious Peking University. After class, enjoy Instagram-worthy views of temples and other architectural marvels or venture out to world-renowned cultural sites like the Great Wall of China, the Forbidden City, and Tiananmen Square. 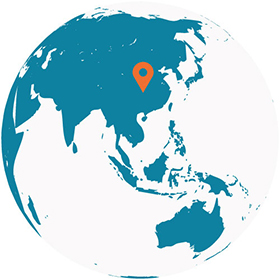 Tour of the Forbidden City

Excursion to the Great Wall